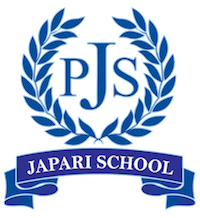 The Friends of Japari School was formed in 2004 to enable all those who constitute the Japari community to retain, lifelong, their links with the school. This community includes not only those who have been learners at Japari down the years but also their parents, the academic and service staff members, members of the Board of Governors and any others who have shown interest in or have in a variety of ways been of value to the school. Many of these have in the past lost contact with the school once their children have moved on or they themselves have resigned or retired.

It is intended that the Friends of Japari Society should enable those links to be kept and that the interest, goodwill, services and potential usefulness of many people will continue to benefit the school.